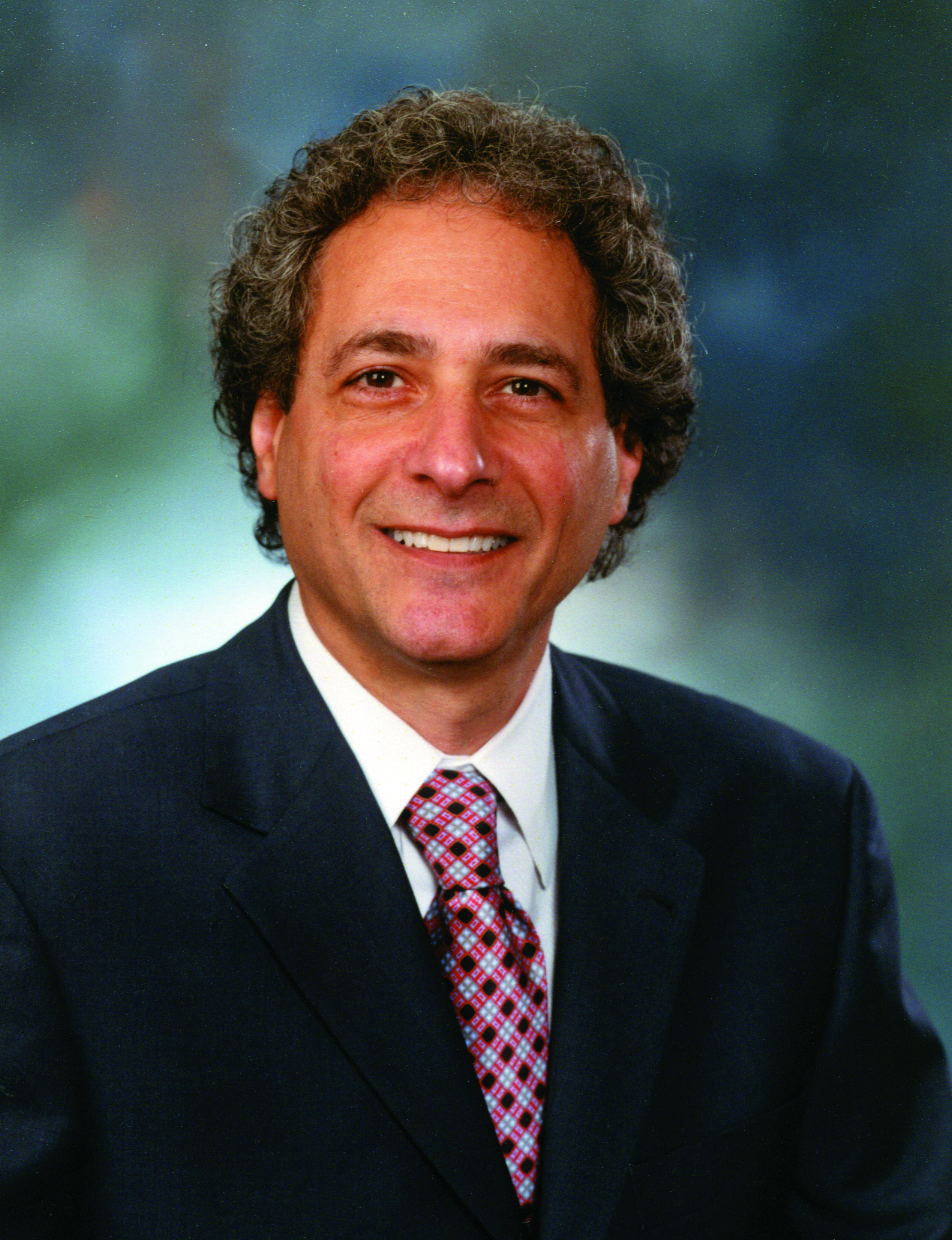 Dr. Richard Warshak’s groundbreaking research, trenchant challenges to gender stereotypes, and passionate advocacy for children have made him one the world’s most respected authorities on divorce, child custody, and the psychology of alienated children. As a White House consultant, and through his writing, speeches, legislative and courtroom testimony, videos, and workshops,  has had a profound impact on the law and well-being of families where parents live apart from each other.

Since 1977 Dr. Warshak has examined assumptions and practices in family law in the light of logic and scientific data. His studies on father and mother custody, remarriage, relocation, parenting plans for young children, the approximation rule, children’s preferences in custody disputes, and parental alienation appear in 13 books, more than 65 articles, and more than 100 presentations, and are cited often in the professional literature and in case law and legislatures throughout the world. His most recent publications analyzed the science behind parenting plans for young children, fathers’ overnights with infants and toddlers, joint physical custody, and the best-interest standard. Dr. Warshak has delivered keynote speeches throughout the U.S., Canada, and abroad.

A graduate of Cornell University, Dr. Warshak is a clinical, research, and consulting psychologist, Clinical Professor of psychology at the University of Texas Southwestern Medical Center, and a member of the Editorial Board of three professional journals.

Dr. Warshak was a White House consultant on child custody and one of 60 top experts invited to participate in an American Bar Association family law reform initiative. His amicus brief on relocation, endorsed by the leading authorities on divorce, was accepted by the Supreme Court of the State of California.

Dr. Warshak’s book, The Custody Revolution (Simon & Schuster, 1992), advocated mediation of custody disputes and greater father involvement, two reforms that have since become mainstream in U. S. law and practice. His second book, Divorce Poison: How To Protect Your Family From Bad-Mouthing And Brainwashing (HarperCollins, 2002/2010), now in its 25th printing, is translated in six languages and is the world’s best-selling resource on parental alienation.

Dr. Warshak appears in the PBS documentary Kids And Divorce, and is co-author of a DVD for children and parents titled, Welcome Back Pluto: Understanding, Preventing, And Overcoming Parental Alienation.